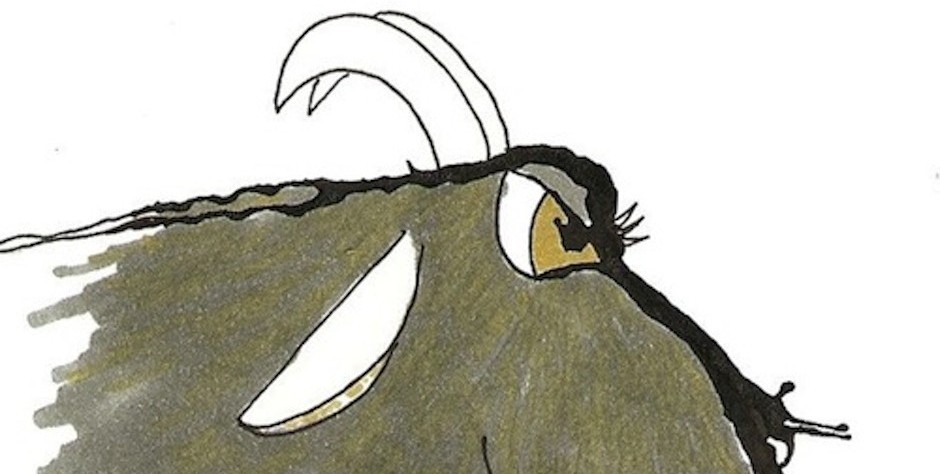 Will HDTV Save Soccer in America?

* This post originally appeared on footsmoke.com in the Summer of 2009

Bill Simmons, one of the most beloved messiahs of American sportswriting, is getting into soccer. I wish him the best, although I have a feeling he has no idea how big of a plunge he is about to take. His new attraction to the sport should make for an interesting experiment with fans of mainstream American sports. How many will he convert? How many will he betray? Also, choose your words carefully, Bill, because the already-converted American soccer fans are a tenacious bunch, like some territorial species of barnacle stuck to the ballast of the American sports scene. We stick together, for the most part, and we’re corrosive bastards.

Anyways, I’m intrigued by one of the reasons Simmons has repeated as responsible for his warming to the sport: HDTV. Really? Is it possible that HDTV will aid the breakthrough of the sport in America? That better definition flatters soccer more than other sports? HDTV makes anything better as far as I can tell, kind of like pot but without the neurosis. I’m pretty sure I could watch crab races or tiddlywinks and be pretty well riveted. The subtle movements of joints, the colors, the grotesque detail. Antennae! Knuckles!

But maybe soccer does stand to gain more from this godly invention. It’s a game of subtleties. Stats tell you next to nothing. To appreciate the game you need to watch and watch closely. You’ll be able to decide if a chip more delicate than a Phil Mickelson pitching wedge, and performed at a dead sprint, was intended as a shot or a cross. You’ll see if that grimacing player really got whacked on the ankle or if he’s just another player to add to your hit list. I’ve always watched soccer games more like movies than sports. The game’s fluidity invites your full attention. It’s a drama that unfolds in a coherent narrative, not piecemeal. This is why I’ve always liked watching soccer alone better than with friends – at least, if I actually want to watch a game. Maybe serious fans of any sport can relate. Sometimes you just want to be alone with your team. But I don’t think this is as true of most mainstream American sports.

As Stephen Wells often pointed out, American sports are built for distraction and excess, like some twisted allegories for the country as a whole. On TV, their constant breaks – time outs, quarters, innings, two-minute warnings – exist as ideal vehicles for commercials. Live, they provide gaps that need cream-puff fillers – fired objects, giveaways, shaking tits and furry butts. This is something foreign friends always notice when they attend any American sporting event. “They spend so much time not playing the game,” a Hungarian friend once said at a basketball game. A kiwi told me: “Aw, I get it. You just come to baseball games to eat.”

I don’t mean all this to diss American sports. Actually, I guess I do. But I still like them, just for very different reasons than I like soccer. They provide different forms of narrative. In most American sports, for example, excitement usually builds in segments, ratcheted up between commercial breaks like cliff-hangers on prime time television. I like that about them. You can get ragingly drunk and still know exactly what’s going on. Pay attention now my TV or the jumbotron tell me. This is why they’re so sociable. I like going to baseball games because they provide a chance to talk. At any given game, you’ll have over two hours of bull-shitting time. At any half decent soccer game, I’ll pee in my beer cup before I venture to the bathroom to miss ten minutes of a half.

The first weekend of the Premier League reminded me of all this – mostly of how much I liked watching uninterrupted soccer. I watched the Liverpool-Tottenham match at my dingy local Irish pub, where I sometimes brave the smell of piss and vinegar on Sunday mornings to have breakfast and crank the volume of the flatscreen in the backroom. I was so consumed by the game that I didn’t want to look down to size up a bite of my egg-piled English muffin. I had only the coordination to take intermittent sips of stale coffee. I thought, this is just right. Sharp angles and deft turns stitched my heart to my mind. The coffee tasted better than it should have. An ocean of green swelled and contracted with the quiet heaves of my chest. And I’m pretty sure that this game, on Fox Soccer Channel, wasn’t even in HD. If it was, I might have cried. At least, I would have sworn off American football.

← Band of Horses – For Taller People?
On the Growth of European Soccer in the U.S. and Why It’s OK →